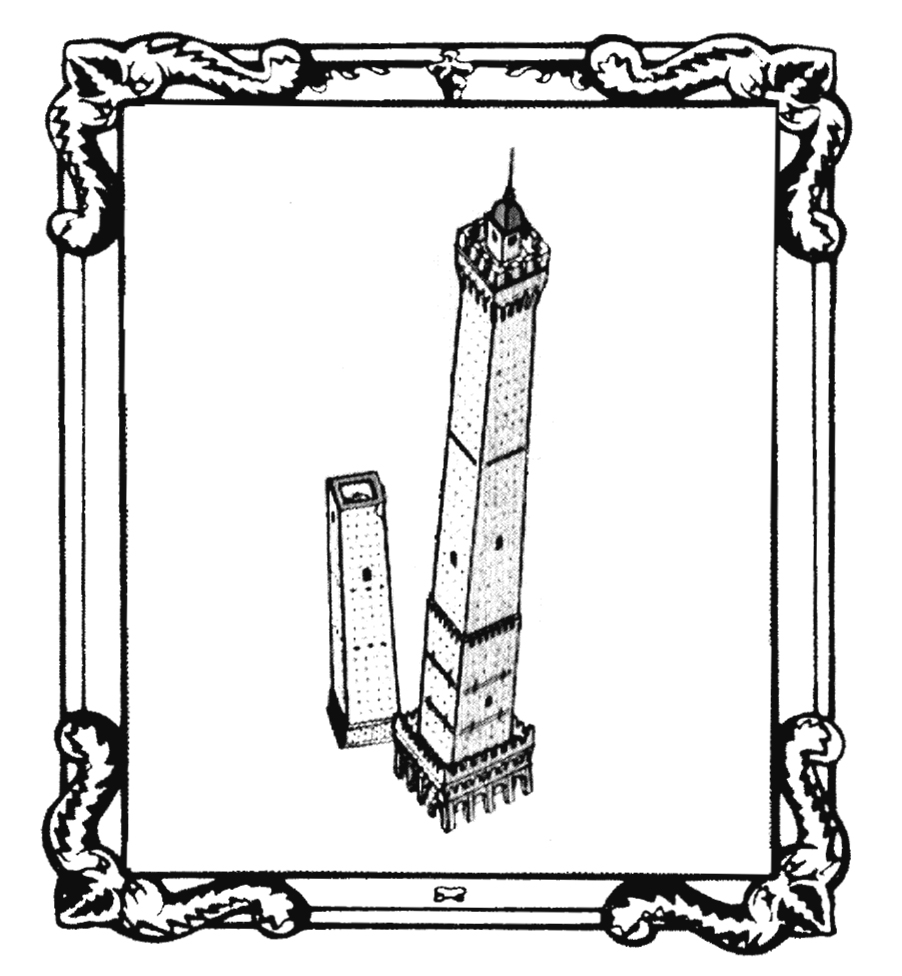 We are a shop in the city center that has over one hundred years of activity in the sector. This has allowed us to develop our image and our brand with immediacy that has become synonymous with quality, the end that has always characterized our products. In the shadow of the Twin Towers and a few steps from Piazza Maggiore, we are located in the center of the quadrangle, the most evocative today's market of the city, built in the same spot of the ancient Mercato di Mezzo.

On the lower floor, in an attractive local times stone original of the time, environment naturally suitable is the wine shop with wines of great value from all of Italy divided by region, large assortment of champagne and wine French, in addition to most important products of the rest the world.

Adjacent to the historic shop in Via Drapperie the corner with Via Old Fishmongers is our other non-food grocery store. And 'possible to find any product to clean floors of any type and to remove any stain from fabrics and surfaces; detergents for dishwashers and washing machines, descaling also on a professional level. Very important and wide range of insecticides with an eye on the moth-proof bags and pouch for clothing. For some time now it has been great expansion in the fashion of finger food and we can find a vast assortment of cups and plastic accessories and bamboo for these requirements, therefore molds of all forms for your sweet panettone and doves.

If this activity is now more than a century we have a thank you to our loyal customers, who have followed and often encouraged to persevere in our journey to employees who have come and gone over the years and all those who have contributed to the company thrive.

WELCOME TO OUR E-SHOP!